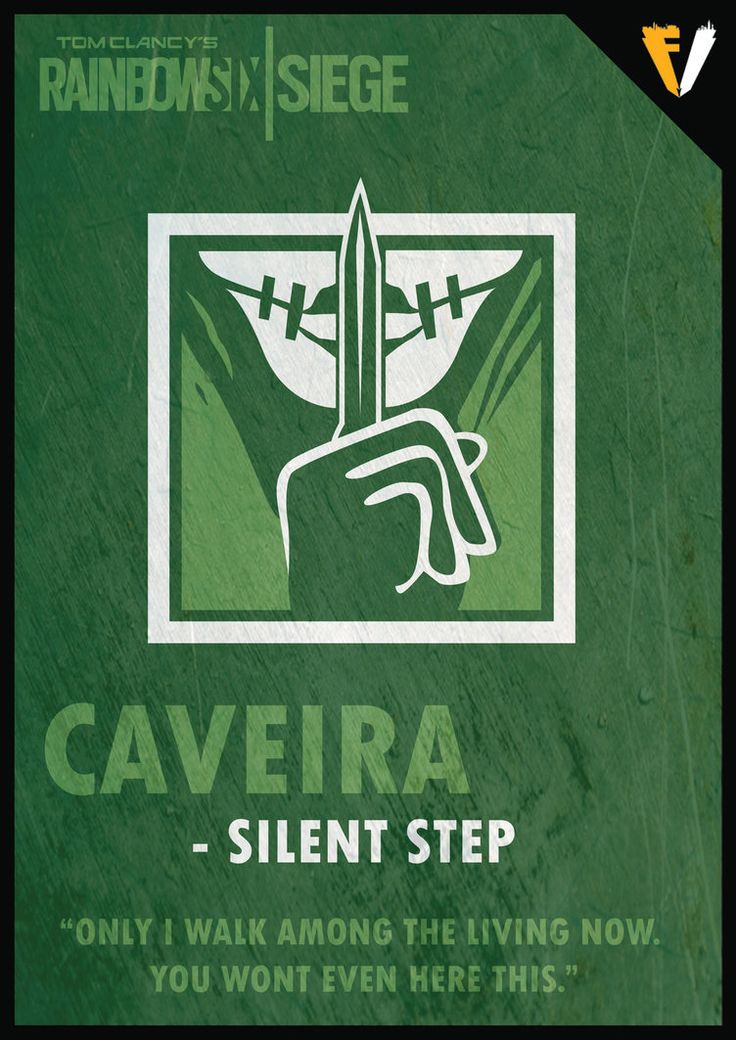 Taina “Caveira” Pereira is a Defending Operator featured in Tom Clancy's Rainbow Six Siege, introduced in the Operation Skull Rain expansion alongside Capitão. A Light Armored Operator, Caveira possesses the “Silent Step” skill, which enables her to sneak up on enemies to immobilize and then “Interrogate” them to reveal their teammates’ location.